Who is responsible for Mould in a rental property?

It’s a grey area (or black or green) and the cause of mould is a commonly asked question when it comes to maintenance of a rental property.

Mould comes in all shapes, forms, and places in a house or unit, and it can be more wide spread depending on the season and where you are located in Queensland.

Mould in the home can usually be found in damp, dark or steamy areas e.g. bathrooms or kitchens, cluttered storage areas, recently flooded or wet areas, and areas with poor ventilation.

Mould in a regular shower recess could result from a persistent leak or be a matter of domestic hygiene on the tenant’s part, whereas mould on the living room ceiling might indicate a structural problem or lack of ventilation, and therefore be a matter for the dwelling’s property manager or owner.

In the aftermath of severe weather events there’s ample opportunity for mould to take hold of water-damaged properties.

If mould occurs, it should be dealt with thoroughly before it becomes a bigger issue.

When mould spores are present in large quantities, they can present a health hazard to humans, potentially causing allergic reactions and respiratory problems.

Because there’s no hard and fast rule about mould, keeping an open mind about the source and cause should help lead to a satisfactory conclusion.

Although the Residential Tenancies and Rooming Accommodation Act 2008 does not make specific reference to mould, it does refer to the general standard of the property at the start and end of the tenancy, and how it should be maintained throughout the tenancy.

If mould is a problem at a rental property, all parties should be willing to communicate and find a mutually agreeable approach to deal with the issue in a timely manner. 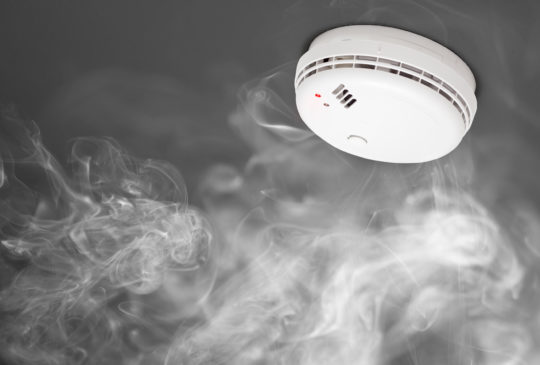 New legislation for dwellings being sold, leased or if an existing lease is renewed.…
Read more

Times have changed. Renting is the ideal option for those seeking lifestyle, financial or career success. But the industry needs a big shake-up. That’s what we’ve set out to do. …
Read more

Sign up for our newsletter to be the first to get updates on the latest listings, news and
announcements from Black Picket Fence.