There is new legislation for dwellings being sold, leased or if an existing lease is renewed.

When replacing smoke alarms, they must be of a photoelectric type which complies with Australian Standard (AS) 3786-2014.

Existing landlord’s and tenant’s obligations regarding the installation and testing of smoke alarms continue. Property sellers must continue to lodge a Form 24 with the Queensland Land Registry Office stating the requirements of the smoke alarm legislation have been met.

Smoke alarms in the dwelling must:

Smoke alarms must be installed on each storey:

Smoke alarms must be hardwired or powered by a non-removable 10-year battery. 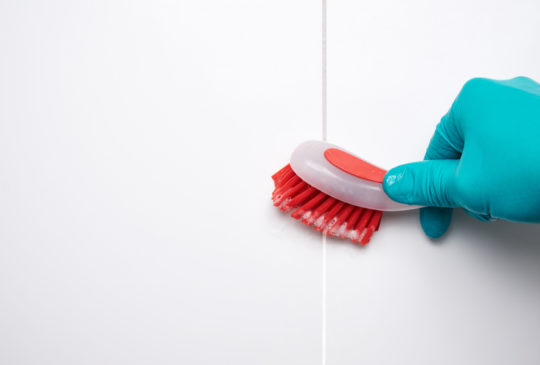 Who is responsible for Mould in a rental property?

It’s a grey area (or black or green) and the cause of mould is a commonly asked question when it comes to maintenance of a rental property.…
Read more 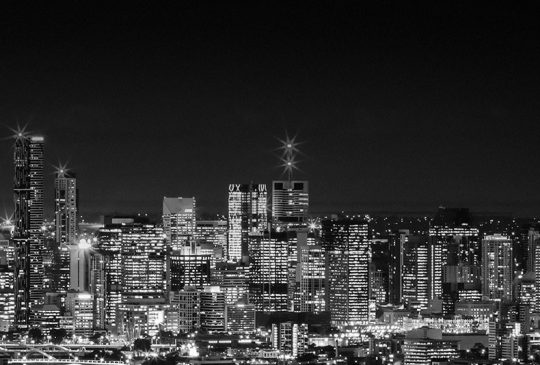 Times have changed. Renting is the ideal option for those seeking lifestyle, financial or career success. But the industry needs a big shake-up. That’s what we’ve set out to do. …
Read more

Sign up for our newsletter to be the first to get updates on the latest listings, news and
announcements from Black Picket Fence.